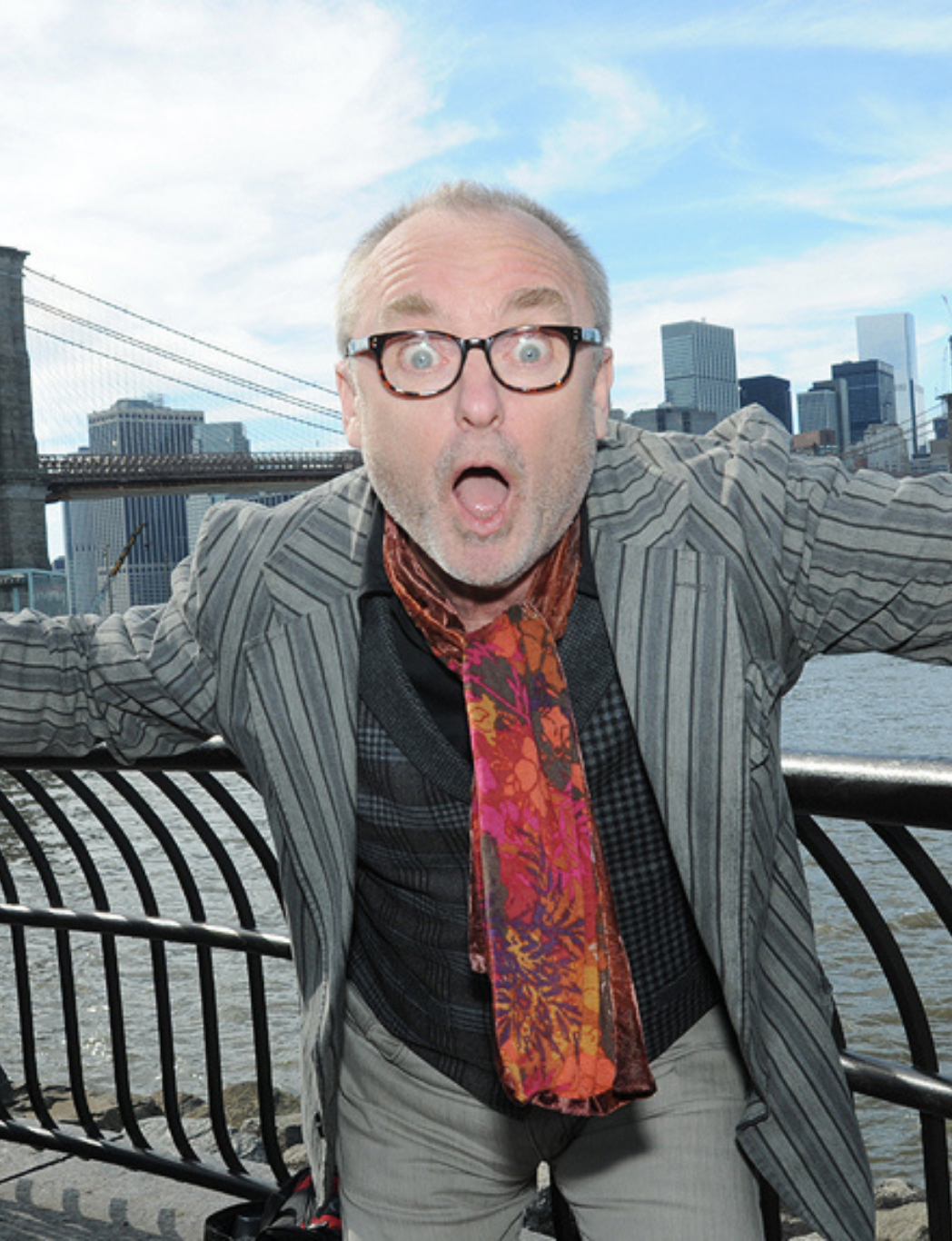 JacobTV (Jacob ter Veldhuis, Westerlee, 1951) started his musical career as a rock musician. At the Conservatory of Groningen he studied composition with Willem Frederik Bon and electronic music with Luctor Ponse. When graduating in 1980, he was awarded the Prize for Composition. In the following years he attracted attention with two symphonies and works such as Insonnia, Drei Stille Lieder and Diverso il Tempo. Besides, he earned a living by writing film scores and music for the clown of Circus Krone. In 1984, he becamea full-time composer and started a long search for a voice of his own. JacobTV does not connect with the avant-garde and he does not feel at home in the rock and jazz scene. Yet in (1992) he was composer in residence at the Darmstädter Ferienkurse. In (1995), he wrote Les Soupirs de Rameau for harpsichord and rock samples in which he manages to assimilate not entirely obvious elements into modern classical music. Especially his fascination for American culture and the seamier side of society can be found in his so-called boombox works. Since then, samples from political speeches, commercials, documentaries, talk shows and interviews form the basis of much of his compositions.
In (1999), he wrote Grab It! for tenor saxophone and boombox, his most successful piece up to then, and his music became popular internationally. Also his more conventional works, such as his string quartets, solo concertos and orchestral pieces, were increasingly recognised because of their attractive content full of influences from the Classical and Romantic period, minimal music, jazz and rock. In (2001), a four-day festival in Rotterdam was dedicated entirely to his work and in (2007) a similar festival took place in the
Whitney Museum of American Art in New York. On that occasion, an anthology of his work was released on CD and DVD. By then, following the example of his New York musicians, who couldn’t pronounce his name, he had already changed his name into JacobTV. And television is an important source of inspiration for him.
Since the premiere of his video-oratorio Paradiso in (2001), he focuses more on image, frequently collaborating with choreographers and video artists. He uses image in a similar way as his speech samples, for example in Mountain Top (2008) with visuals and audio from Martin Luther King’s last speech, and in his latest project, the reality opera The News. Although JacobTV frequently uses existing techniques, the original combination of elements make him unique and impossible to classify. Therefore on his business card he appropriately addresses himself as avant-pop composer.