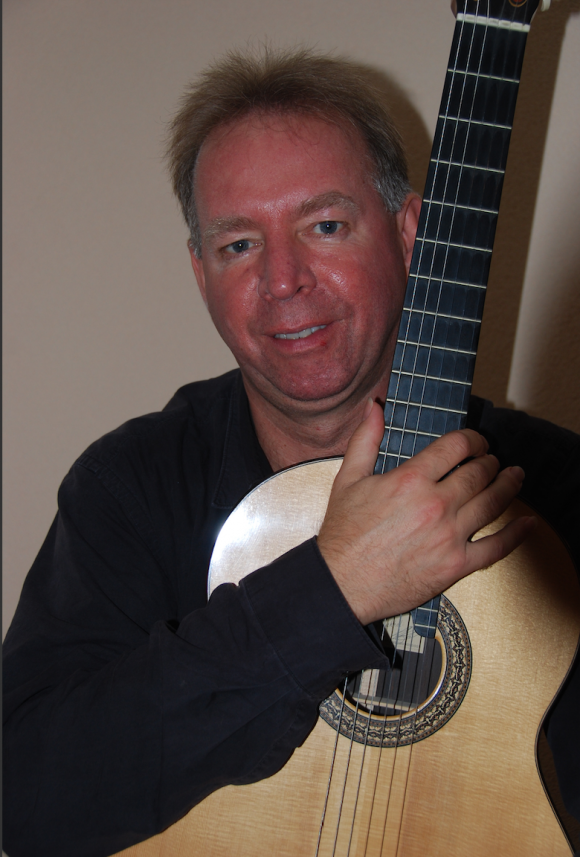 Eleven CDs have been released, all of which have received impressive reviews.  The 8th CD contains music by the jazz guitarist John McLaughlin. The Groningen Guitar Duo made their own transcriptions of his music and with these transcriptions created a new cross-over repertoire between classical and jazz music. In 2004 the CD ‘Dedicatoria, homage to Julian Bream’ has been released. Julian Bream wrote about this CD: ‘This album sounds very well! Thank you for the dedication’. The Dutch classical CD magazine ‘Luister’ rewarded ‘Dedicatoria’ with a 9.
From 1992 – 2000 Remco was teaching classical guitar at the Prince Clause Conservatoire. After that he was running the PCC agency for several years.
Remco is currently coordinating the modules Cultural Entrepreneurship in both Bachelor and Masters at the Prince Claus Conservatoire in Groningen.