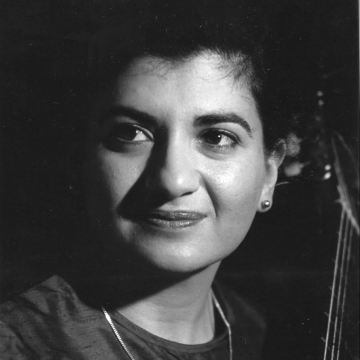 Based in London, Thérèse Wassily Saba writes about classical music and particularly about the classical guitar. She was News Editor for the British monthly magazine Classical Guitar for 25 years, which has now become a quarterly magazine, published in the USA. Thérèse Wassily Saba continues to write for Classical Guitar magazine and for the monthly Gendai Guitar magazine in Japan. She has been writing a blog about flamenco since July 2010 called My Flamenco Diary.