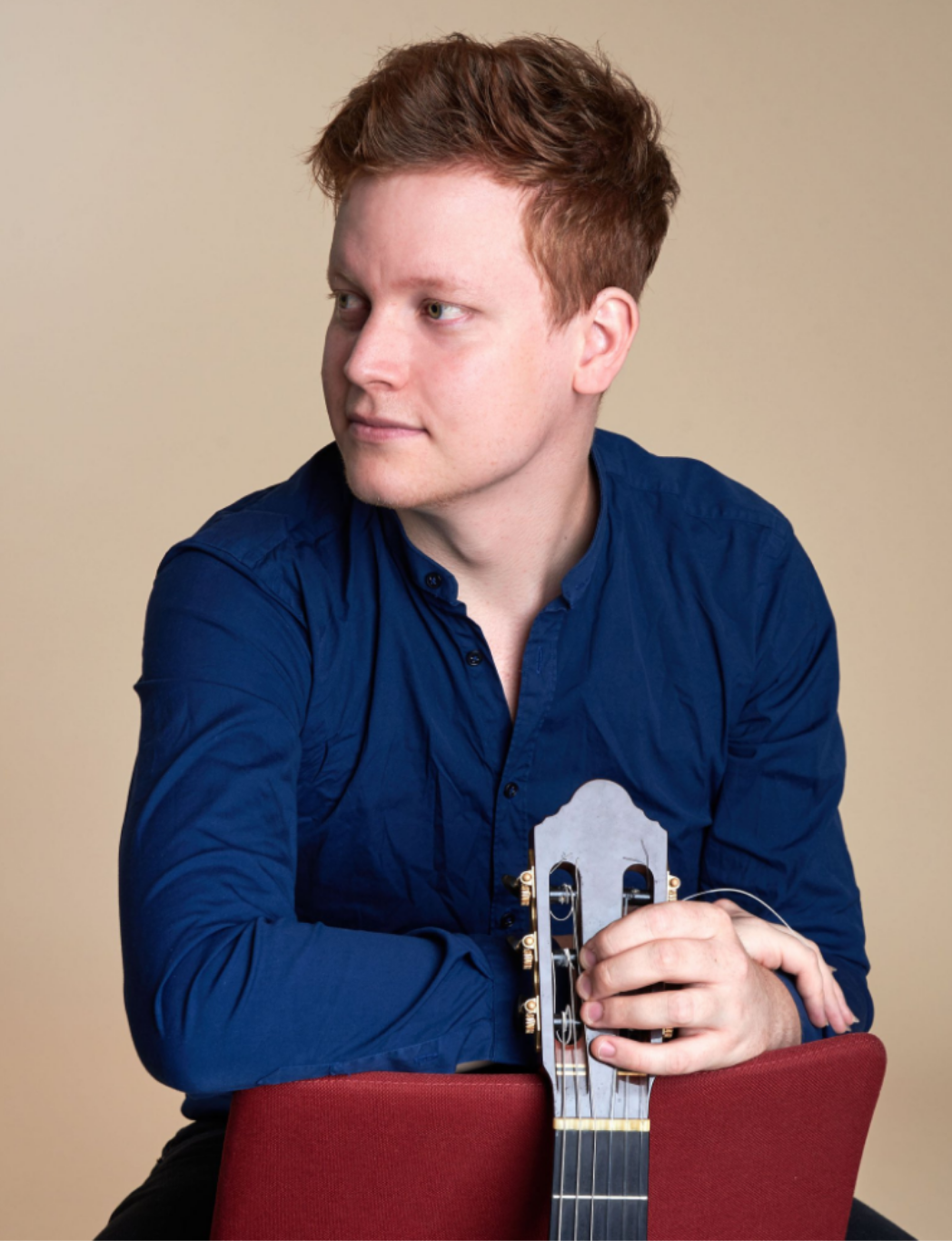 Campbell is an internationally award winning classical guitarist based in Cologne, Germany, and is currently studying privately with Judicaël Perroy in Paris. Campbell has recently finished his Undergraduate study with Hubert Käppel at the Hochschule für Musik und Tanz Köln. In 2015 he studied at the Koblenz International Guitar Academy, and prior he studied as a student of Timothy Kain and Minh Le Hoang at the ANU School of Music in Canberra, Australia. He began studying the classical guitar at the late age of 17, and now 9 years later, he is developing a reputation as one of the leading guitarists of the younger generation.

Campbell has greatly benefited from significant study periods at the Accademia Chigiana in Siena with Oscar Ghiglia and with Carlo Marchione. He has had the privilege of participating in numerous masterclasses with musicians and scholars such as David Russell, Roberto Aussel, Zoran Dukic, Marcin Dylla, Denis Azabagic, Aniello Desiderio, Franz Halasz, Ricardo Gallén, Thomas Müller-Pering, Pavel Steidl, Roland Dyens and more.

He has given concerts all around Australia and in Japan, Korea, Germany, Switzerland, Belgium, Holland, Brazil, Finland, India, Italy, Portugal, France, China, Austria, Serbia, Romania and Greece as a soloist and a chamber musician. He has appeared on ABC Classic FM, ABC Radio National, Radio Uruguay, Fine Music FM and ArtSound radio performing as a soloist and also as part of the Canberra Guitar Quartet, alongside Andrey Lebedev, Callum Henshaw and Andrew Blanch.

Campbell is a sponsored Savarez Artist and plays on a (Dec) 2015 Antonius Müller Guitar.