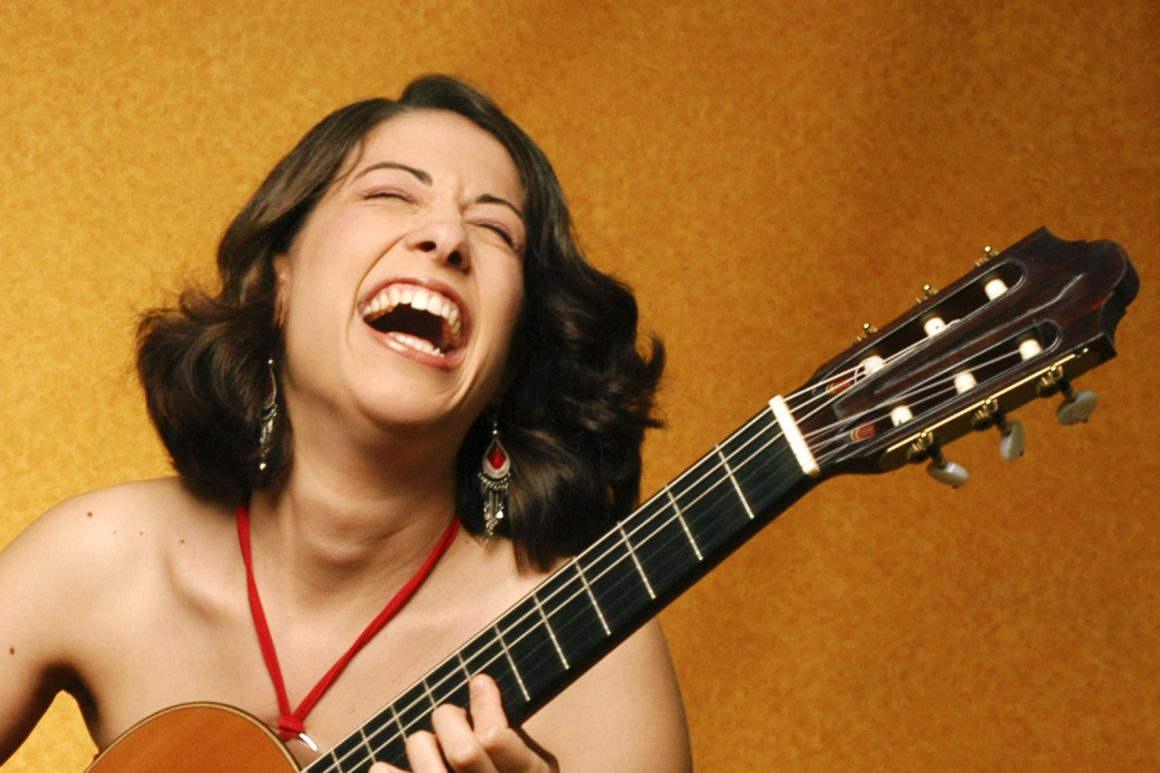 Her curiosity to explore the boundaries between classical music and popular music leads her to begin a “Meisterklasse” program in « Akustische Gitarre: Konzermusik/worldmusik/Jazz/Pop » with Thomas Fellow at Musikhoschschule of Dresden.

Gaëlle has been teaching at the Superior Conservatories of Cordoba (2002-04) and Sevilla (2003-09) in Spain. Appreciated teacher, she now travels all over the world to give concerts and masterclasses as well as workshops and to be jury at national and international competitions.