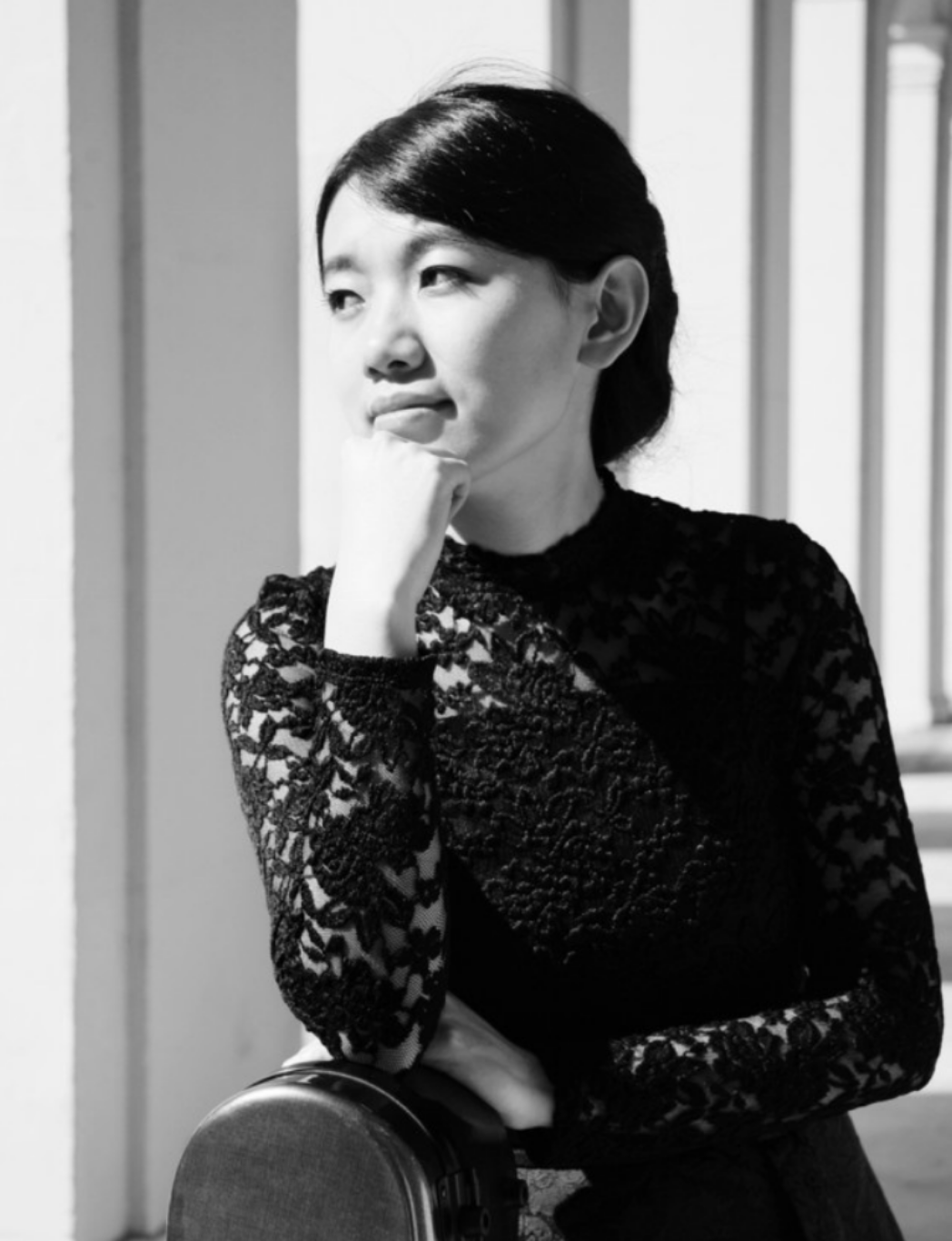 Liying Zhu was born in Kunming, China. She started to learn classical guitar when she was a child and studied with Professor Chen Zhi, the leading guitar professor in China, at the age of 11. After finishing her Bachelors degree at the Central Conservatory of Music in Beijing, she went on completing her Masters degree and concert exam (performance diploma) in the Hochschule für Musik und Tanz Köln/Wuppertal in Germany with professor Alfred Eickholt.   She has won a number of prizes from many international competitions. Such as: the International Guitar Competition in Nürtingen 2014 and Koblenz International Guitar Competition “Hubert Käppel” 2015.   As a performing artist, she has played as a soloist and in ensembles in many concerts across China and other countries in Asia, Europe, USA and South America. She gave her Carnegie Hall debut in New York in 2016. Her first album “Besondere Begegnung” was published in 2016 in Germany.