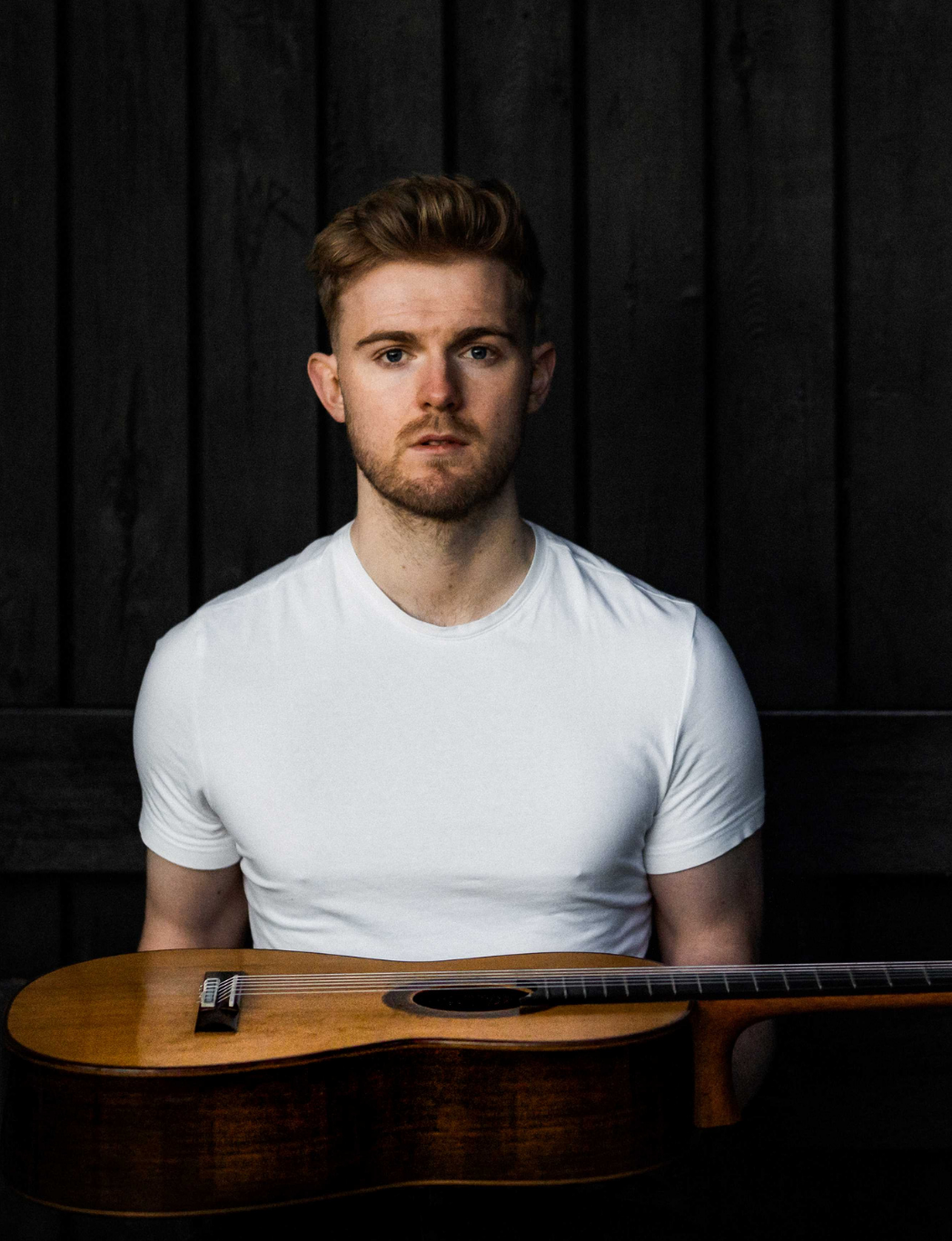 Jack Hancher is an award winning classical guitarist. He completed his Master in Performance at the Royal College of Music (RCM), London in 2018 where he studied with Gary Ryan and Chris Stell and won the RCM Guitar Award 2014 while still in his second year as an undergraduate.
In 2020, Jack won First Prize at both the Zagreb Guitar Festival Competition and the Plovdiv GuitArt Festival Competition. He was also awarded Second Prize at the Altamira International Guitar Competition 2020.
In 2015, in duo with guitarist Haydn Bateman, he performed for the IGF Aspire Stage Concert at Kings Place, performing music by Rodrigo, Piazzolla and Houghton.
In 2017, he was accepted onto the International Guitar Foundation (IGF) Young Artists Platform and performed at the IGF London Guitar Festival at Kings Place in October that year.
In 2018, Jack made his debut at Wigmore Hall, London, performing his arrangements of Albeniz’s piano music and at the Cheltenham Contemporary Arts Festival with music by Arnold, Britten and Dowland. He has performed across Europe in venues such as the Großer Ehrbar Saal, Vienna and the Conservatorio Giuseppe Verdi, Turin.