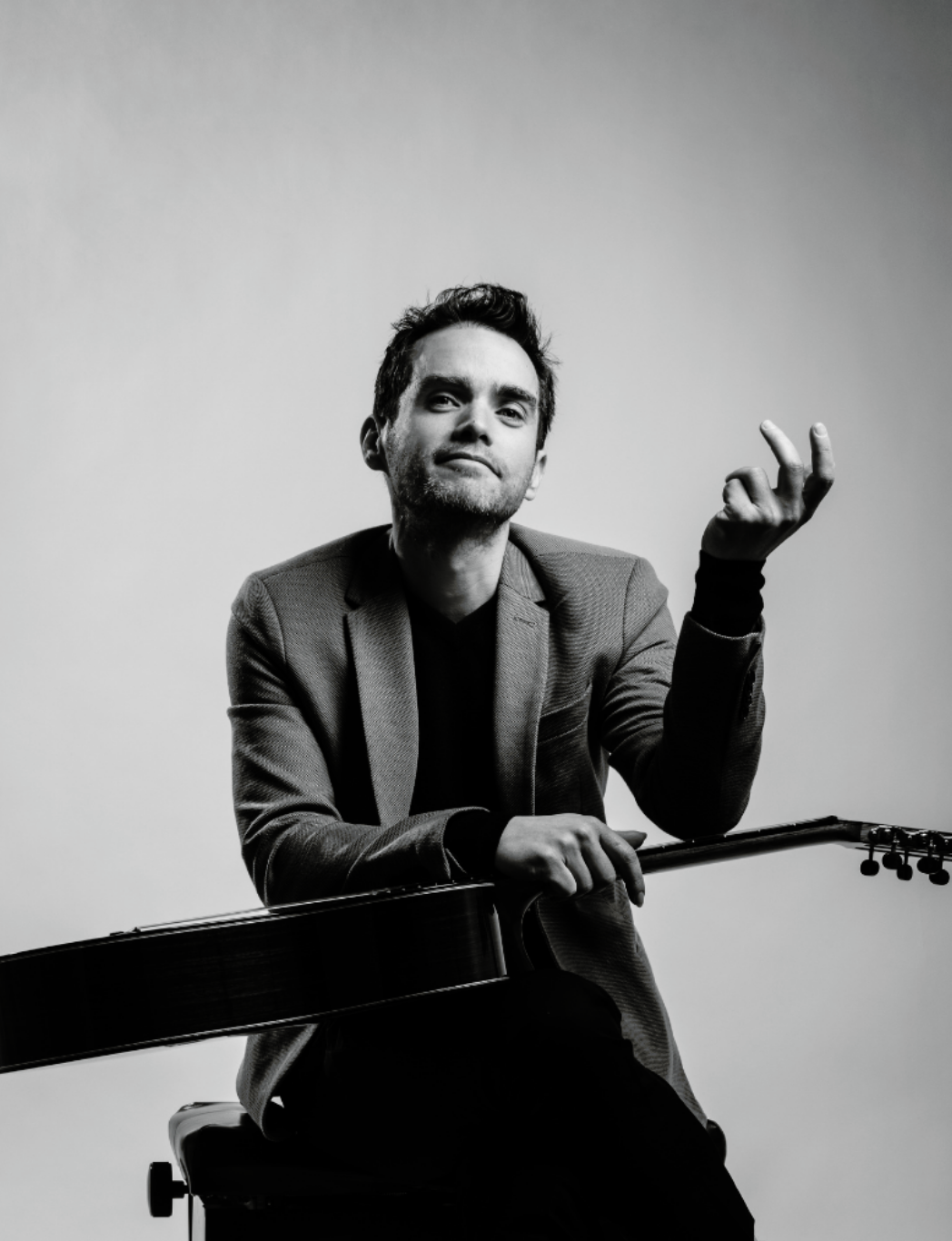 Originally from Mexico City, Oman Kaminsky is one of the leading guitarists of his generation. In 2008 he received from the President of Mexico the National Youth Award in the field of arts. He earned his bachelor’s degree with the highest honors in the Escuela Superior de Música from the National Institute of Fine Arts, where he studied under the supervision of Isabelle Villey. After his studies in Mexico he went to The Netherlands to study a Master’s degree in guitar and chamber music at the “Koninklijk Conservatorium” in The Hague, where he studied with Maestro Zoran Dukic. During his studies in The Netherlands he was awarded with the prestigious “HSP Huygens scholarship”. The Dutch government gives this award only to the most outstanding students. He recently finished his second master’s degree, this time in Music Pedagogy at the Koninklijk Conservatorium, thanks to the scholarship FONCA- CONACYT. He has received numerous awards, as a soloist and in chamber music.

Oman Kaminsky has participated in festivals in Mexico, Holland, Spain, Belgium, Germany, Denmark, Austria and the USA, including the most important concerts halls like the Carnegie Hall in NY or the Concertgebouw in Amsterdam.

He performed with orchestras in Mexico and Holland, including the Dutch Premiere of the Concerto for two guitars and orchestra by Jana Obravska.

This concert will be a livestream