During our glorious ‘Groningen Guitar Competition & Festival’, several concerts will be given by top musicians. To start the week we have a trio of top guitarists: Campbell Diamond, Liying Zhu and Kristina Vårlid, followed by a solo performance by the wonderful Carlotta Dalia. The last concert will be a solo recital giving by the great guitarist Adriano Del Sal! And last but not least we have our guitar competition’s Grande Finale on the last day in which five different finalists will compete for the first place.

Here you can read about the performing artists and book your ticket to ensure a seat during their concerts! 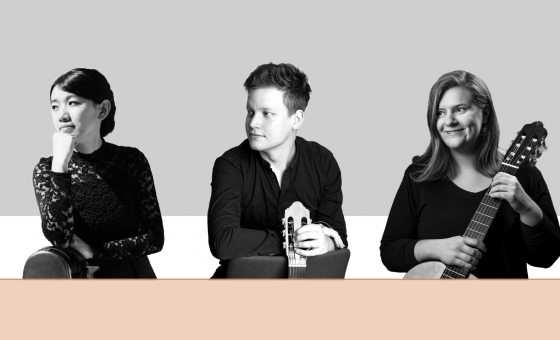 The opening concert of Groningen Guitar Festival 2023 will be a musical meeting between three fantastic guitarists from three continents! They will showcase their unique musicianship through solo and chamber music performances in a variety of musical treasures.  Many people say a guitar is like a miniature orchestra, so imagine what happens when these three guitarists unite – miniature orchestra? We don’t think so.. Let’s find out!
On the program you will hear orchestra music by Antonin Dvorak on three guitars. We are proud and excited to tell you that the world premiere performance of the winning work of our 3rd composition contest will also be performed during this concert (read more..) 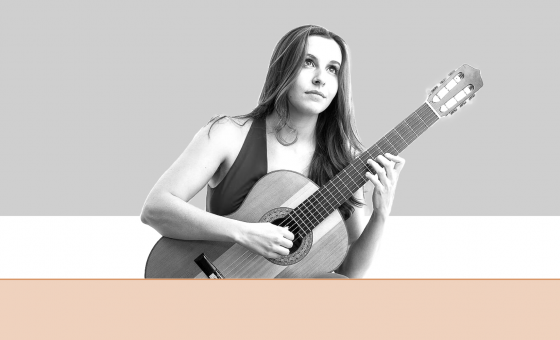 Carlotta Dalia was born on 25 August 1999 in Grosseto. She began studying classical guitar at the age of 8 with Alessandro Benedettelli, continuing her studies under the guidance of Aniello Desiderio, Carlo Marchione and Giampaolo Bandini. In 2017, she obtained the Diploma of Merit by attending Oscar Ghiglia’s courses at the prestigious Accademia Chigiana in Siena. Carlotta is currently studying in Laura Young’s class at the Mozarteum in Salzburg. She gave her first solo recital at the age of 12 and has performed at festivals and concerts in Italy, Spain, Germany, Austria, Portugal, Poland, Hungary, Sweden, Russia, Ireland, Switzerland, Japan etc..
At the age of 16 she recorded her (read more..) 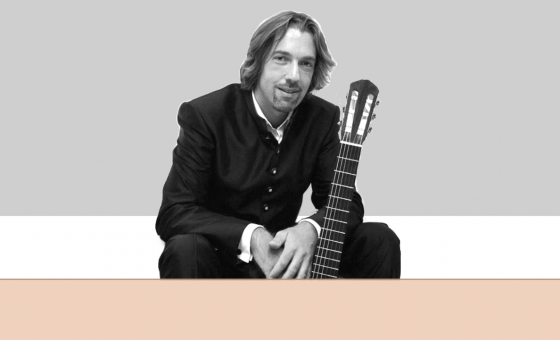 Adriano Del Sal is one of the most important young artists of recent years. The extraordinary musical talent and deep artistic sensitivity, as well as his overall technical mastery of the instrument make his performances unforgettable … a true virtuoso on his instrument. Born in 1977, he began his guitar studies with Stefano Viola at the J.Tomadini – Conservatory in Udine, where he graduated in 1999. At the same time he attended courses at the F.Tarrega Academy in Pordenone where he continued his musical education with Stefano Viola and Paolo Pegoraro. He attended many master classes with important concert guitarists such as David Russel, Manuel Barrueco, Stefano Grondona, Alberto Ponce (read more..) 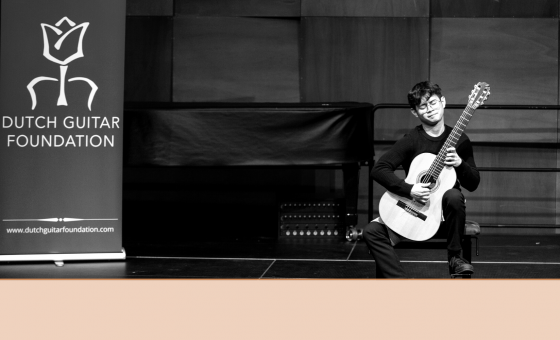 After a week of enjoying multiple concerts, masterclasses, a guitarEXPO and much more, it’s finally time for the Grande Finale. During the Groningen Guitar Competition & Finale, which takes place from the 28th of February to the 5th of March, a maximum of five finalists have been brought together through two rounds of competition. These five finalists will each give a performance of maximum 30 minutes in which they can choose their own repertoire, so a very diverse programme!
After the playing rounds the winner of the Groningen Guitar Competition & Festival 2023 will be announced immediately, accompanied by a prize-giving ceremony! (read more..)